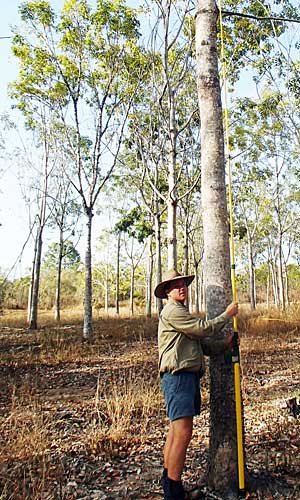 Alex Lindsay is uniquely qualified to provide a grower-oriented forestry advice service in tropical Australia, in particular North Queensland. Alex was born and raised in Atherton, and after leaving the area to pursue study and career opportunities, moved back to the Tablelands region in 2009.

Alex has had over a decade of operational experience establishing and maintaining hardwood plantations, in Tasmania, Queensland and the Northern Territory. He has worked in supervisory and managerial roles for several large forestry companies and government departments.

Since 2006 Alex has specialised in research, and he has acquired a wealth of knowledge regarding different species, site types, establishment and maintenance operations, silviculture, inventory and growth modelling. Alex is actively involved in ongoing research with a variety of organisations. He is also involved with numerous growers and groups interested in trees for non-wood values.

Alex is a Member of the Institute of Foresters of Australia, and a Registered Professional Forester with recognised skills in hardwood plantation research. He is also a member of the Australian Soil Science Society Incorporated and a Fertcare Accredited Advisor. 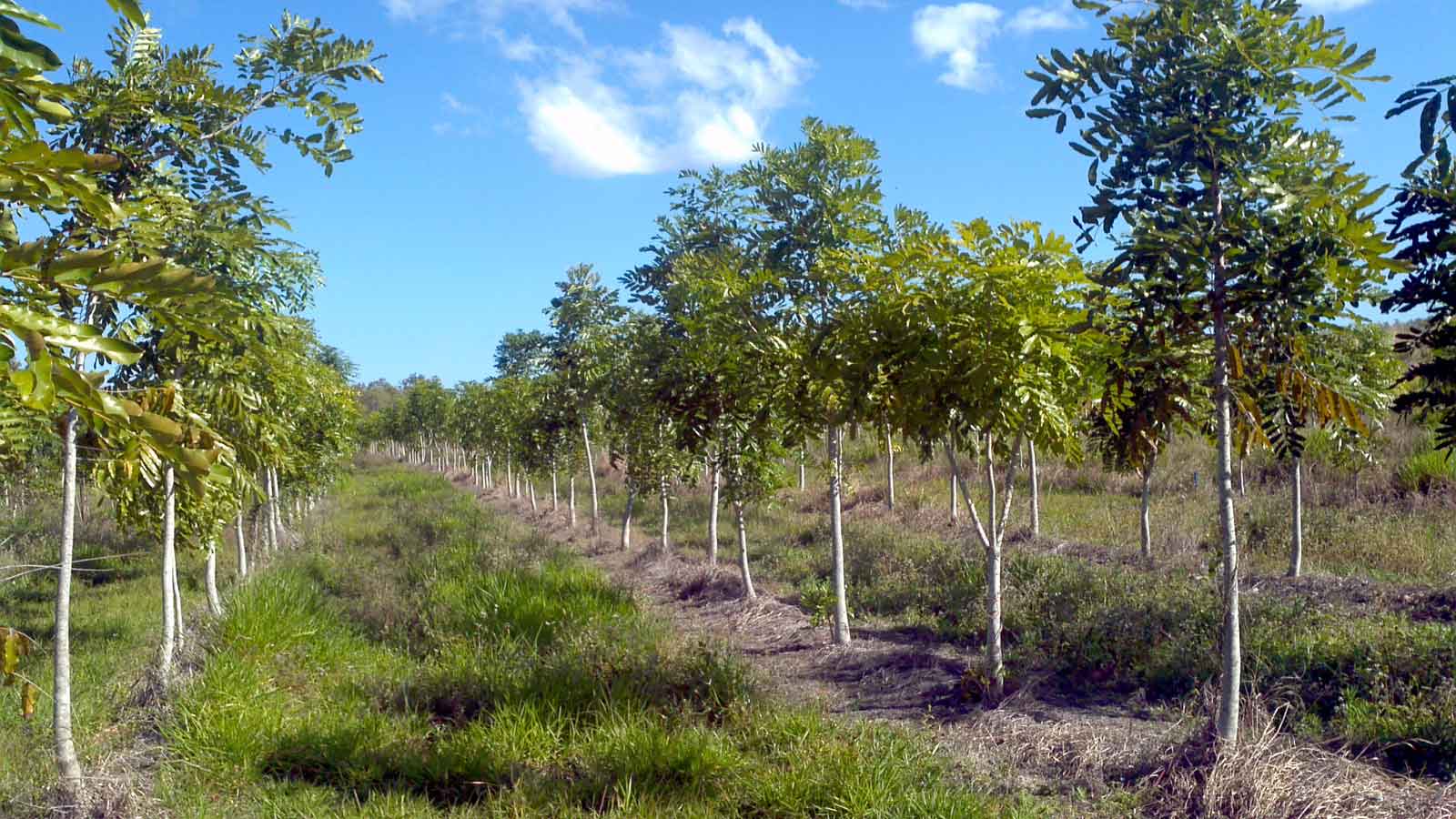